Add to your calendar

Race and religion are entangled concepts. Their entanglement has deep roots in the past which continues to strongly affect the present. In order to understand racism today, especially those manifestations which are often contested such as against Jews (antisemitism), Muslims (islamophobia) and ‘Roma’ (antigypsyism or antizyganism) – each of which can intersect DuBois’ colour line [or anti-Black racism] – it is essential to make visible the race-religion constellation. This also calls for a re-evaluation of the view that ‘race’ is biological or limited to the colour line/phenotype.

While it is impossible to define racism, which is time and space dependant and thus continuously transforming itself, it is possible to study it’s ‘logic’ by means of its effects. Its ‘logic’ is one of dehumanisation and its effects include, among others, ‘justified’ epistemicide, slavery, colonialism, and genocide. Dehumanisation – which is a matter of degrees (e.g,. lesser human, sub-human, non-human etc.) – is the core of racial logic which when combined with institutionalised power has the potential to exclude and eliminate difference. To identify it we look to history for an observable pattern, without forgetting that this racial logic operates both explicitly and implicitly. What the race-religion constellation makes visible is that even prior to the modern term ‘race’, this ‘logic’ was present and institutionalized in hierarchical structures of power.

In this lecture, I highlight three representative meets in the dynamic conceptual history of the race-religion constellation. The first, where dehumanisation is directed at non-Christians, is the period around the 11-12th century when the Christian political community is being delineated. The second, where dehumanisation lies at the intersection of religion and phenotype, is the period around 15-16th century. It includes the Inquisition, colonialism and the formation of the racial state in Europe. The third, where dehumanisation is defined in biological terms, is in the 18-19th century with the first masking of the race-religion constellation by means of the sciences and the discourse of secularism.

*The seminar is in collaboration with the Centre for Multidisciplinary Research on Religion and Society (CRS). 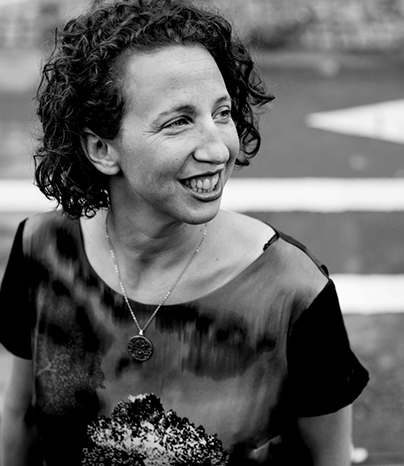